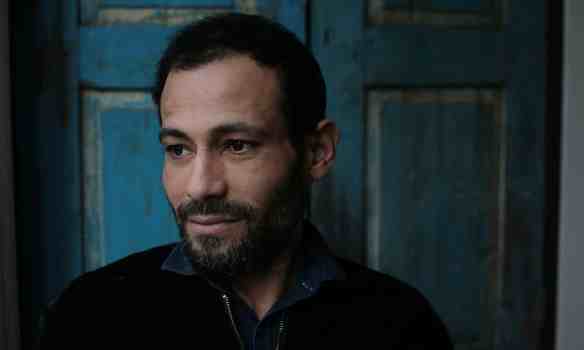 The Guardian’s long followed the case of Mohammed Al-Mustafa, a 36-year-old Palestinian who’s lived in the UK for eight years.

He’s stuck in legal limbo. He applied for asylum, but the government said he was Palestinian so could go home. He tried to – twice – but there’s a problem: he can’t actually leave as he has no Palestinian papers (he left that country age 5, and both his parents died ages ago).

He’s since applied to be declared “stateless”, which would allow him to stay in the UK permanently. But to get that designation, he has to prove he’s Palestinian and apparently the government’s Home Office doesn’t believe him!

For what reasons? Bizarrely, one is the fact he couldn’t sing Palestine’s national anthem when asked. “I know the name of the anthem is al Fida’i, but I didn’t memorise the words and I told them, it’s not about words. We can’t get the country back because of the words,” Al-Mohammed told The Guardian.

But a quick note for any Home Office staff reading: although Fida’i is Palestine’s official anthem, many Palestinians consider it a political tune chosen by the Palestinian Liberation Organisation. For them, the anthem would actually be this song, Mawtini:

Oh, and to whoever made the decision: what proportion of Brits actually know all the words to God Save the Queen?