Bosnia couldn’t be a more beautiful country. Here’s a view of Sarajevo taken this spring: 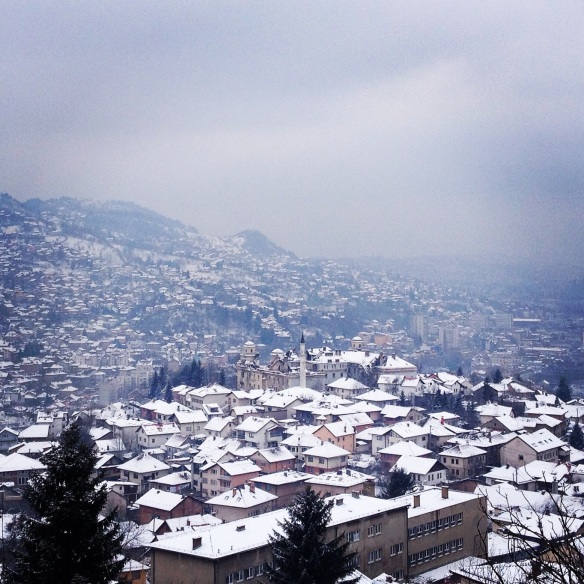 See? Stunning. Which is one of the many reasons it’s such a shame the country’s still crippled by ethnic politics from the war 20 years ago, a place where you seemingly have to be a Croat, Serb or Bosniak; a Catholic, Orthodox or Muslim.

You only have to ask people what their national anthem is to realise that. Some will, of course, say Bosnia’s anthem Intermezzo.

But then they might also say Croatia’s anthem, Our Beautiful Homeland, or Serbia’s God of Justice, or even Hey Slavs, the old anthem of Yugoslavia. And then they might even plump for Jedna si Jedina (You are my one and only), the country’s anthem during the war. Or there’s Moja Republika, the anthem of Republika Srpska, the entity that makes up half the country. And that’s before people start naming pop songs!

Here’s a playlist of them all.

The person most affected by this mess is this man, Dušan Šestić. 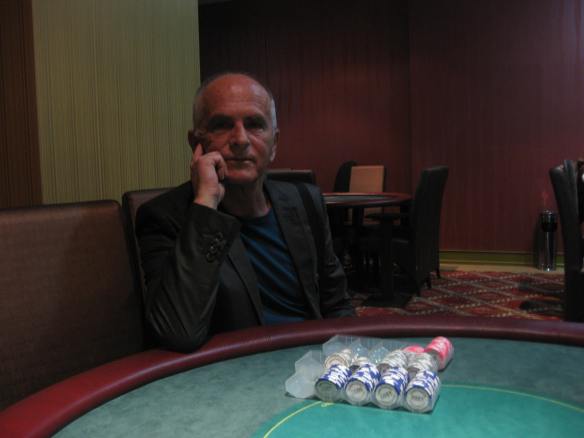 If you go to a Bosnian international sports event to hear his anthem, chances are people will actually sing Jedna si Jedina over the top. In this clip, Dušan’s anthem doesn’t come in for 25 seconds. When it does, things quickly become cacophonic.

Most of Dušan’s problems are related to Bosnia’s politics. The only one that isn’t is that his anthem has a striking resemblance to the opening music from the film Animal House. Although I have no reason to believe that’s anything but a bizarre coincidence. Read my book for Dušan’s explanation.

There are a few other musicians who’re key figures in this chapter. The first is the ever enthusiastic and thoughtful Dino Merlin, the man who wrote Jedna si Jedina. He’s Bosnia’s equivalent of Paul McCartney, a man capable of selling out stadiums across eastern Europe for days in a row. He’s also a serial Eurovision entrant. Here’s the title track of his latest record, Hotel Nacional, which I like far too much:

It’s on Amazon and iTunes, although his website does a remarkable job of cataloguing all his music.

The other bunch of musicians are Dubioza Kolektiv, a great ska-rock-anything band, known both for songs about politics and ones trying to get you to smoke more dope. Here’s Kažu (They Say), which fits into both categories. It starts with a clip of a Bosnian politician talking about the country’s ‘brain drain’ and getting the word wrong several times, which says it all about the calibre of MPs people have to deal with.

And this is the great Dosta! – Enough! – which I annoyingly forgot to write about in the book. It’s brilliant, sounding like a Bosnian Rage Against the Machine, but its importance comes more from being the anthem of the Dosta! movement, which sprung up in the mid-2000s and tried to finally change the country and its politics.

That choice of name – Enough! – says it all about how most of the youth feel about the place.

About 55 seconds in, that song becomes a parody of Bosnia’s anthem. Here’s the words they add:

Bosnia, dear motherland, Herzegovina
You’ll forever be the land, and us, the fertiliser

To avoid giving you the impression that all wordless anthems are disasters, the book does, of course, discuss those that seem to have proved popular. Spain’s, for instance.

The chapter also discusses anthems in many other conflict zones and how they’ve been used to try and heal ethnic divides (from Beautiful Rwanda to Iraq’s anthem Mawtini). But here’s the proposed anthem for a unified Cyprus, which I also talk about on pages 202-205.

[Update January 2017: Cyprus is in a new round of unification talks, so maybe it’ll get a new proposed anthem soon. Here’s hoping, anyway!]

7 thoughts on “Bosnia and Herzegovina: an anthem in need of words” 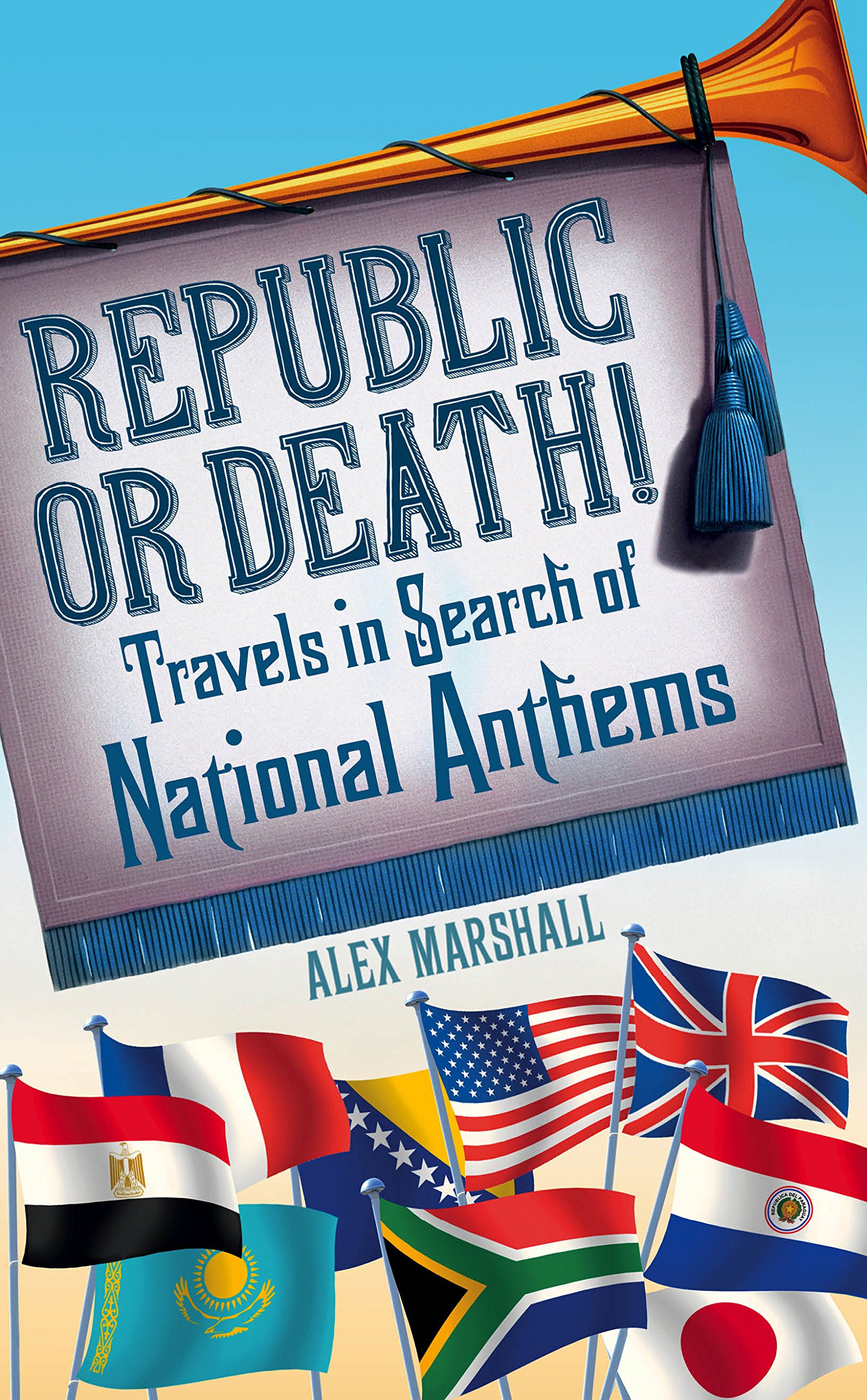